Recently I have noticed a stance taken by some members of the new wave of atheists and scientifically-informed ‘sceptics’, who define themselves largely by that which they oppose.  This is the stance that someone’s belief in a god is akin to an infection, from which the rest of their beliefs has no immunity.  To some, a question like this:

Can you be a creationist and be a good scientist?

has to be answered in the negative, since creationism lacks strong evidence and, therefore, a belief in it is incompatible with a rigorous following (I won’t say ‘worship’) of the scientific method.  Now, I think that this is a pretty bold position to take.  It goes much further than saying either of these things:

It is the bold claim that a religious belief (it doesn’t have to be a creationist one – this is quite an extreme example) is indicative of somebody’s inherent inability to adhere to the scientific method.  The irrationality of the religious belief in some way ‘infects’ other beliefs, prohibiting the religious person from being able to, for example, write a good scientific paper about immunobiology or thermodynamics.

Now, I’m sure we could refer to countless scientists (Isaac Newton springs to mind) who have held religious beliefs and been good scientists.  Most pre- and plenty post-Darwinians will satisfy these conditions.  But really, the very fact that we can imagine that e.g. Albert Einstein was devoutly Jewish (he wasn’t) shows that this isn’t something that can be settled just by logical considerations.  It may well be the case that “creationists tend to be worse scientists”, but this claim would surely depend on some sort of survey study.  Again, this is besides the point – we’re talking about the possibility of someone both holding religious beliefs and being a good scientist.

It may be difficult to answer ‘What makes a good scientist?’ but it’s a bit easier to answer ‘How do we tell if somebody is a good scientist?’  In response to this, I wouldn’t like to examine their entire belief structure, but instead just ask: well what contribution have they made to their field?  Do other experts in the field value it highly? Can I see any flaws in it?

To me the following analogy gets at what I mean. Suppose somebody goes to an interview for a job as a portrait painter.  Surely they show their best work, answer the same questions as everybody else etc. What doesn’t happen is that the interviewer sneaks into the painter’s house, inspects every painting or doodle therein, and makes their judgements based on this. Perhaps the painter’s room is full of awful paintings (from when they were a child, or were depressed, or were trying out a new technique), does this mean that this person is a bad painter?  Even if the painter declares that they absolutely cannot draw landscapes, does this make them a bad portrait painter?   Certainly not.  The ‘bad painting’ performed in one area of this person’s life does not ‘infect’ their painting in other areas.

Imagine a creationist writing a scientific paper on a new algorithm being tested in computational linguistics. Those I am arguing against would have it that this creationist has to keep resisting the urge to sneak in a line about God The Creator, or commit a quick ‘affirmation of the consequent’ fallacy.  So strong is their belief in God that this itch is simply irrepressible.

There are many things wrong with religious beliefs, and we should vehemently challenge many of them, but to see them as an infection is to take on a hysterical prejudice.

3 thoughts on “Religious belief as an infection” 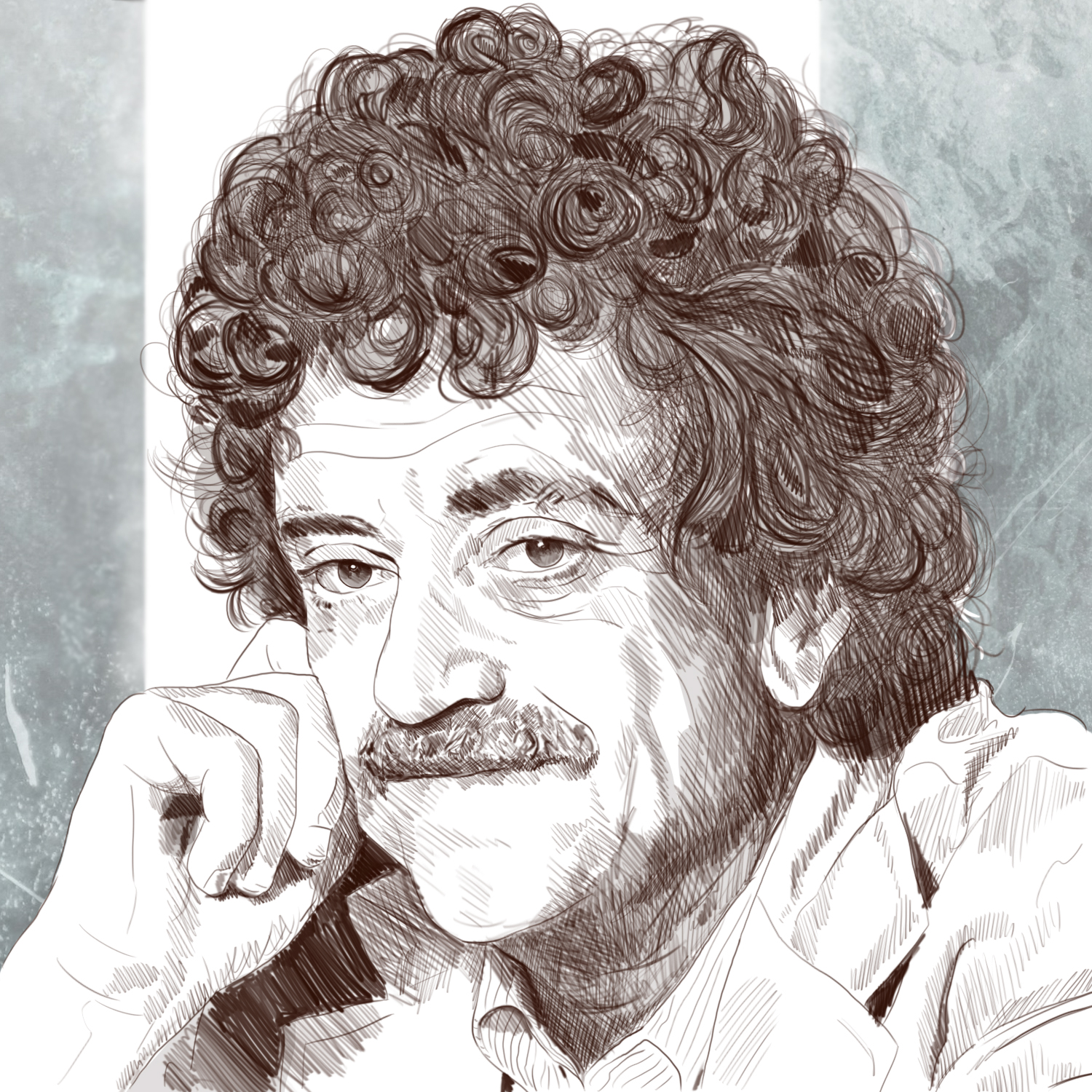